It’s no secret that traditionally speaking God has been referred exclusively as “he”. Most of the time people don’t really think of why they refer to God only as a ‘he’; it’s more of a custom or tradition.

What’s more, everyone agrees that God isn’t male or female. Given that this is the case, I never understood why so many people only refer to God as a “he”. Thus, I almost think the default position is to defer to more inclusive language in cases like this; hence, I think the traditional stance is the stance that is weird and not the other way around. This isn’t merely political correctness or political correctness for the sake of political correctness. In fact, if someone gets offended by you referring to God as ‘she’, perhaps they are the ones who need to chill and reexamine their stance. Nevertheless, when examining this issue it’s important to not just focus on people’s motives.

Nevertheless, it would be hard NOT to conclude that the traditional stance hadn’t/hasn’t been somewhat influenced by sexism. It’s only recently that the concept of God being ‘all-loving’ has really taken hold in society. This shift towards a more loving concept of God, as opposed to a fire and brimstone one, is not an accident. The shift is a result of societal changes in attitude towards love and morality.

But whether the traditional stance is due to sexism or not, I don’t find any good reason to accept it. One might appeal to some arguments to change my mind; however, I’ve never found any of the arguments to be good. For example, one argument says that God is referred to as a “he” exclusively because that’s the relationship between God and the world (i.e. God sustaining the world is supposed to be analogous to a father caring for the mother in pregnancy, etc). However, even if we grant this bizarre argument, it doesn’t show that God should only be referred to as a ‘he’. God as a sustainer of the world is only one aspect of God. In addition, one could just as easily argue that God’s relationship to the world is like a mother and her baby. Furthermore, a woman is capable of bringing a child to term and raising it by herself, but on classical theism the cosmos (supposedly) can’t exist apart from God’s power.

One might also try to argue that referring to God as “mother” or “she” is closer to a pantheistic conception of God. But this would only be convincing if one already buys into the previous argument about God as a sustaining father. It’s actually plausible that the term “mother nature” is the result of viewing God (on classical theism) as a “he”. But of course that doesn’t mean there’s a good justification for viewing God as only a ‘he’ on classical theism or “she” on pantheism.

Objection
But the Bible constantly refers to God as a ‘he’!!!!

But what about other arguments?! What about the fact that God’s relationship to the world could be like a male shooting his seed into a woman? The woman needs the man to make a child, and God is the one doing the banging to the universe!

To see some of what’s wrong with this point, it will be helpful to revisit some of my critiques of the original argument above. 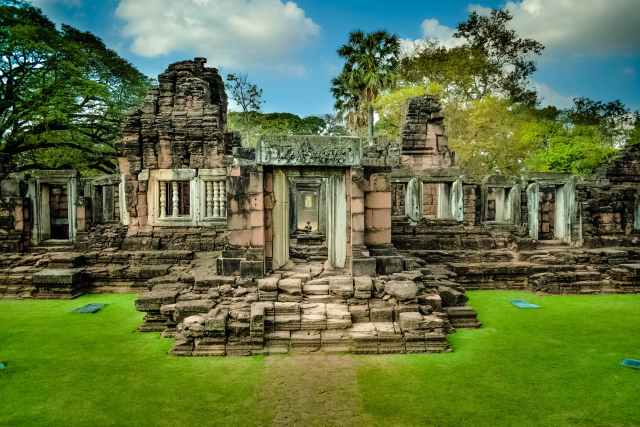