I’m back posting again after a long break…I guess I needed it. Don’t get me wrong, I’m still a little tired of the God-debate (i.e. whether God exists). Nevertheless, there are other things to discuss in the Philosophy of Religion, and other interesting questions in life, besides whether an Omni-God exists (1).

For example, I constantly hear that atheists can’t have meaning and purpose in their life. It’s often conceded that atheists and agnostics can have “subjective meaning”, but it’s impossible for there to be objective meaning without God actually existing (this is NOT the same thing as asking whether God exists. Instead we are asking what would follow IF God exists or does not exist, particularly what would follow about meaning.).

I’ve said before that I don’t know how God would change anything in regards to there being such a thing as objective meaning. But I’m not sure objective meaning is even logically possible. Perhaps “objective meaning” is like a square-circle [or a good Nickelback song 😉 ].

But getting practical, how do atheists find meaning? Well whether that meaning is subjective or not, it really isn’t that hard of a question to answer. Many atheists, including myself, partially find meaning in helping others (yes, most atheists are not evil ‘commie’ dictators). Like Shelly Kagan has said, helping someone else is not diminished one iota by the fact that the sun will eventually explode. Nor is helping someone diminished by not having God in the equation.

Next, many atheists find meaning in nature, whether that be a hike in the woods or observing an eclipse. One doesn’t have to link any of these experiences to theism, religion, or even ‘spirituality’.

But what about the fact that most atheists don’t believe in an afterlife? How is anything meaningful given the reality of death? Huh?! Checkmate, atheists!

Okay, there is a lot to unpack here. First of all, indeed, there are some atheists who believe in an afterlife, so it’s unclear how this question by itself would even be a potential problem for those particular atheists; that’s because atheism only addresses the topic of God’s non-existence and/or persons who don’t believe in God. At the same time, however, it is true that many atheists are naturalists who deny things like disembodied minds. Secondly, and to get at the heart of the matter, if it is true that we give ourselves meaning, then this question misses the point; a crucial point here is that there aren’t very good reasons to think there is such a thing as meaning outside of us. Thirdly and finally, even if there was such a thing as meaning outside of ourselves, it’s not crystal clear that an afterlife is necessary in order to meaning.

Notes
(1) A Being that is all-powerful, all-loving, etc. 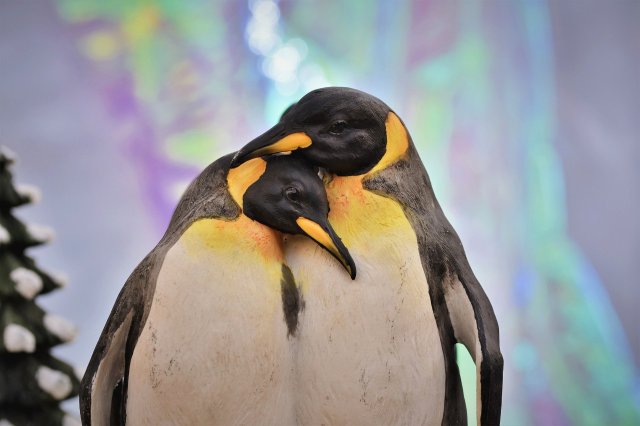 19 thoughts on “How Can Atheists Find Meaning and Purpose???!”

Follow Philosophy of Religion blog on WordPress.com
Join 464 other subscribers